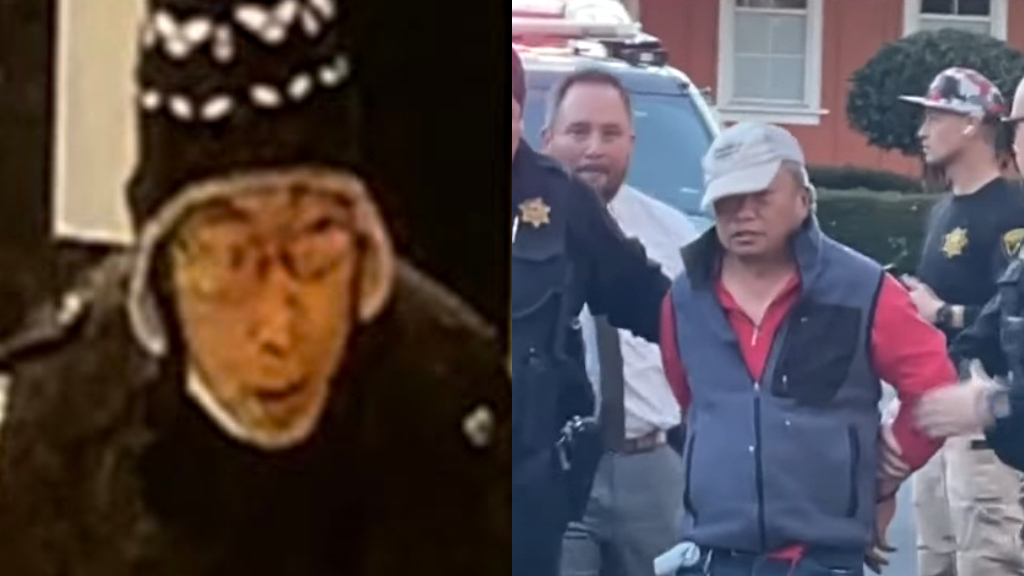 With recent mass shootings in California zeroing in on elderly Asian Americans as suspects, community members are left shaken, fearful and desperate for answers — leading to some placing the blame on a trend of radicalization bred by false and unreliable information.

The latest of such incidents saw seven people killed in back-to-back shootings at mushroom farms in Half Moon Bay on Monday. The alleged shooter is 66-year-old Chunli Zhaowho is believed to be a “disgruntled worker” connected to at least one of the farms.

Just two days earlier, a shooting at a dance studio in Monterey Park turned Lunar New Year celebrations into a tragic period of mourning. Eleven people died in the massacre, while the suspect — 72-year-old Huu Can Tran — allegedly took his own life hours later.

In May 2022, a shooting at the Geneva Presbyterian Church in Laguna Woods resulted in the death of a congregation member and injuries to five others. Similar to the latest pair of shootings, the suspect was an Asian American senior: 68-year-old David Chouwho was allegedly motivated by anti-Taiwanese sentiments.

More from NextShark: Group of men in India assault woman accused of smoking inside temple

Understanding how elderly Asian Americans are drawn into no violence is a fairly novel discussion within the community.

In the past three years, anti-Asian hate fueled by the COVID-19 pandemic was at the forefront of issues that needed attention and resolution, and older Asian Americans were the most vulnerable to attacks. Unfortunately, the problem has continued into 2023making the recent shootings much worse for the community.

Pastor Raymond Chang, who also serves as president of the Asian American Christian Collaborative, tweeted on Monday that “Something is radicalizing our elders and leading them to procure guns to enact deadly violence.”

Speaking to NewsweekChang pointed out that some older Asians have been using “unreliable” sources for news and information.

Whether it’s the endless rabbit trails on YouTube, or through the far-right wing propaganda that often gets spread through channels like WeChat, KakaoTalk and WhatsApp. They are often also navigating a type of helplessness and even at times, neglect and elder neglect, where they are living in isolation and loneliness… when they haven’t had space to process, get cared for, get the support they need to be in community, they go to darker and darker places.

Chang said once these elders learn of someone gaining access to guns and using them to wreak havoc, “they see that as a viable option.”

While there are no official figures on Asian American firearm purchases, trade groups say gun sales spiked in 2020 and remained at “unprecedented levels” in 2021, according to CNN. More Asian Americans were also buying guns for the first time.

Jimmy Gong, who owns Jimmy’s Sport Shop in Mineola, New York, told Forbes that his sales doubled during the pandemic, with about half of his business coming from Asian Americans.

A 2022 studies from the University of Michigan and Eastern Michigan University found that Asian Americans who experienced increased acts of racism at the start of the pandemic were more likely to acquire firearms and ammunition for self-defense. However, this “put Asian Americans at elevated risk of firearm injury and mortality,” according to lead author Tsu-Yin Wu.

Sylvia Chan-Malik, an associate professor of American and women’s and gender studies at Rutgers University-New Brunswick, also noted in a Twitter thread that many Asian American elders now get their information from YouTube rather than TV and Asian-language newspapers.

They watch video after video from their suggestions. As with all media bubbles, this produces an echo chamber, offering ideology disguised as news. This is exacerbated by language and cultural differences that already keep them from engaging a wider range of sources.

She then cited her own father, who “sometimes watches ‘news’ videos that are virulently anti-China, likely disseminated by Bannonite forces that exalt the US”

I’ve watched them with him. They are histrionic at times, and if you believed everything they said, you’d be plenty agitated and plenty mad. While I don’t know if everything they say is lies, I do know it’s certainly not “news.”

“I genuinely worry that the reason for this string of Asian male immigrant senior citizen mass shooters is ‘guns + WeChat,'” he tweetedbefore noting that he should have provided more context.

“It was a mistake to tweet out something glib like this without making a clearer context around disinformation on social platforms and how it may amp up fear, anger, and immersive paranoia,” he said later. “I regret it but will not take it down as I deserve any lumps I get for said glibness.”