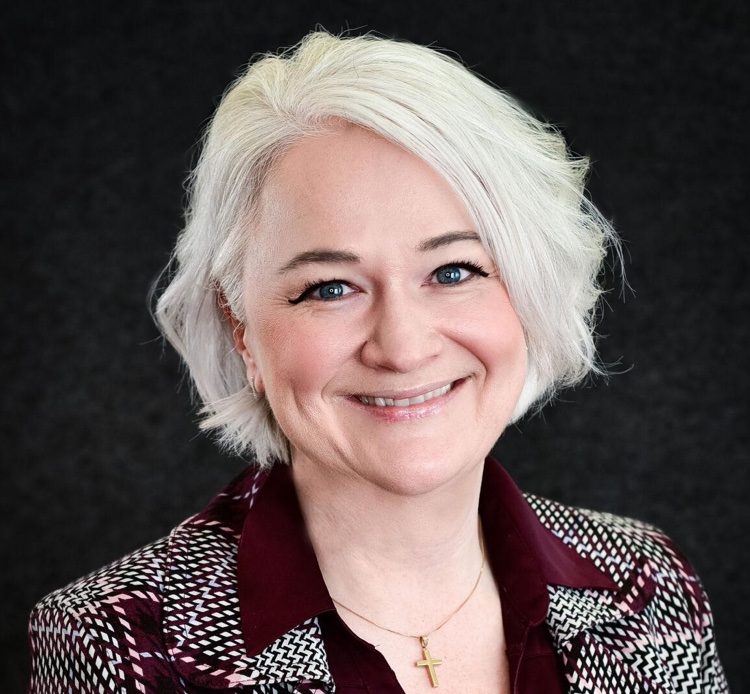 The Alaska State Troopers have released a statement regarding the arrest and forced mental health evaluation of the 2022 Alaska Principal of the Year.

Mary Fulp, principal of Colony Middle School, was taken away by Troopers after two people called in to request a psychological evaluation of the prominent educator.

Fulp has been the principal of Colony Middle School for 15 years. On Jan. 15, she posted a Facebook Live videoin which she speaks about her faith, speaking in tongues, and her devotion to Christ.

After that post was seen by thousands of people, some members of her family decided she was not well, and evidently called the Alaska State Troopers to do a welfare check on her. One of the family members claimed they had a court order to have her taken into custody for a psychological evaluation.

Fulp also posted on Facebook that incident, in which she documented two Troopers detaining her. The episode was peaceful and she appears to be of sound mind in the video.

Principal Fulp is a lifelong Alaskan who has both a bachelor’s degree and masters in education from UAA, with a superintendent endorsement. She has worked in education for 25 years in Alaska and 17 years as a principal in the Mat-Su School District. Fulp is past-president of the Alaska Council of School Administrators and the Alaska Association of Secondary School Principals.

Today, the trooper’s issued this statement, explaining that the Department of Public Safety believes this is a situation that went wrong, and the agency promises to do better:

“Thank you for your recent inquiry regarding an incident that was broadcast on Facebook Live last week that showed the Alaska State Troopers involvement in a mental health call in the Mat-Su Valley.

“Typically, specific information regarding these incidents is protected under AS 47.30.845; the Alaska Court System has recently released information which contradicts the actions and statements of the Alaska State Troopers that responded to the call.

“On January 18, 2023, at around 11:00 am, the Alaska State Troopers received a request from complainant 1 to conduct a welfare check on an adult female in the Mat-Su Valley. Complainant 1 told dispatchers that the female was not answering the door and that he had concerns for her mental health.

“Around 11:45 am, an Alaska State Trooper responded to the residence and spoke with the complainant 1 and the adult female.

“Troopers determined that the adult female was not exhibiting signs of serious disability from a mental health issue and was not likely to cause serious harm to herself or others and therefore did not meet the conditions for emergency detention under AS 47.30.705. The Trooper left the residence at 12:10 pm.

“At 4:48 pm, complainant 2 contacted the Alaska State Troopers in a 911 call stating that she had a signed order from a judge that the adult female from the previous call was to be involuntarily committed to the nearest mental health evaluation facility.

“Two Alaska State Troopers arrived at the residence at around 5:10 pm and were presented a document that complainant 2 alleged was signed by a judge and authorized the transport of the adult female.

“Troopers observed that the document appeared to be signed by a judge and appeared to be valid. Troopers made contact with the adult female and advised her of the judge’s order.

“The primary Trooper assigned to the call acknowledged that the female was not exhibiting severe disability from mental health and was not likely to cause serious harm to herself or others.

“Under the authority of the court order Troopers proceeded to transport her without incident or force to Mat-Su Regional Medical Center. They arrived at around 5:45 pm for the mental health assessment. Troopers escorted the female into the hospital and staff from the hospital escorted her into the facility. At no time did Troopers exercise the authority granted to peace officers to perform an emergency detention of the adult female as allowed under AS 47.30.705.

“On Friday, January 20, 2023, it was brought to the attention of the Alaska Department of Public Safety that the documents that complainant 2 presented to Troopers may not have been a court order authorizing the involuntary commitment of the adult female.

“DPS Commissioner Cockrell ordered a full review of the incident.

“This was the first official confirmation from the Alaska Court System that DPS has received that the court order that was presented was not valid. With this new information Troopers now believe that the document that was presented to Troopers by complainant 2 was not a valid court order for involuntary commitment. Commissioner Cockrell has requested a full internal review of the policies and procedures of the Alaska State Troopers to ensure that incidents like this do not occur in the future.

“‘Based on the limited information we have been able to learn about this incident from the Alaska Court System it appears that we made a mistake by transporting the adult female for an evaluation. Our staff should have taken additional steps to verify the information presented by the complainant and the validity of the court order,” stated Alaska Department of Public Safety Commissioner James Cockrell. ‘We take full responsibility for this and want to assure the public that we are taking necessary steps to ensure that incidents like this never happen again. This type of situation is unacceptable, and you have my commitment that we will do better.’”