During this same week last year, when Heat guard Tyler Herro was snubbed for the All-Star Game, the disappointment was transparent. [–> A year later, Herro is in a new role (starting) and has a higher scoring average than a year ago, but there is no expectation of an All-Star invitation when reserves are announced … Read more 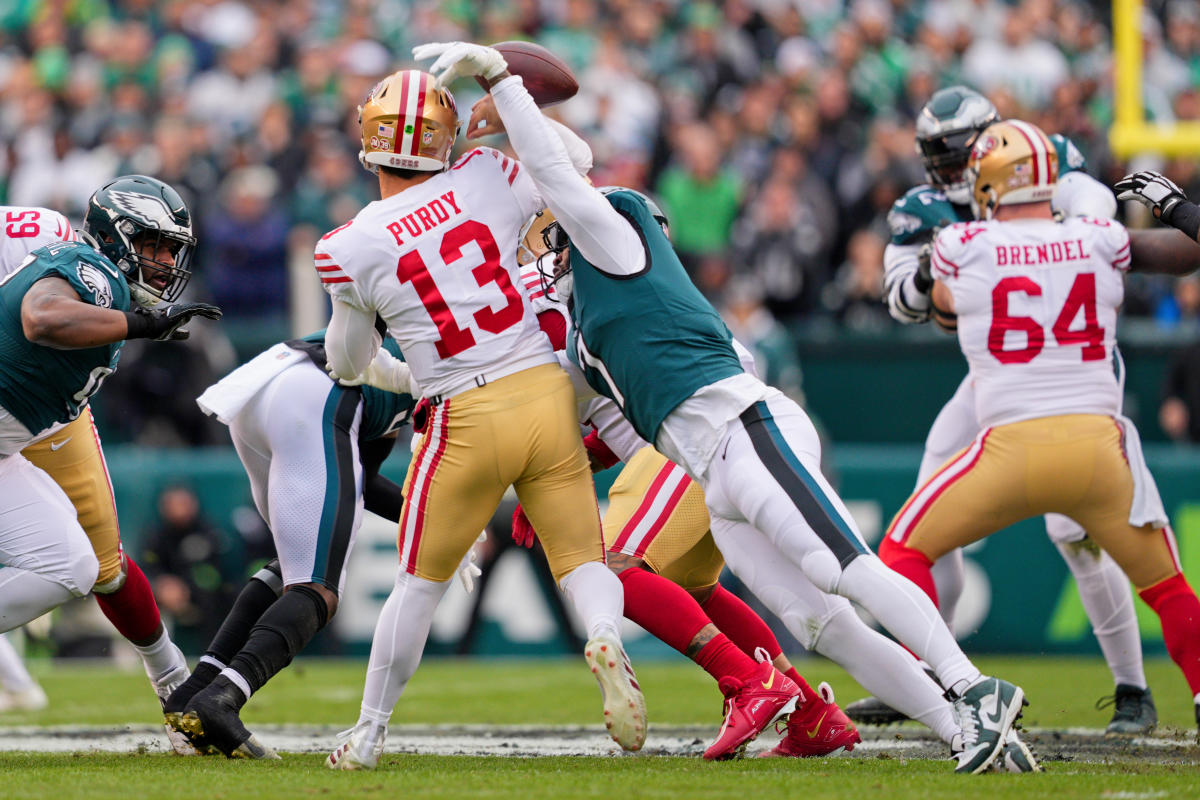 MOBILE, Ala. — Nearly 12 years after the rule’s revocation, momentum for a change swirled Sunday afternoon during the NFC championship game. Should the NFL dictate teams carry a third available quarterback on their game-day rosters? Or perhaps at least for playoff games? Cowboys team owner and general manager Jerry Jones says he would support … Read more 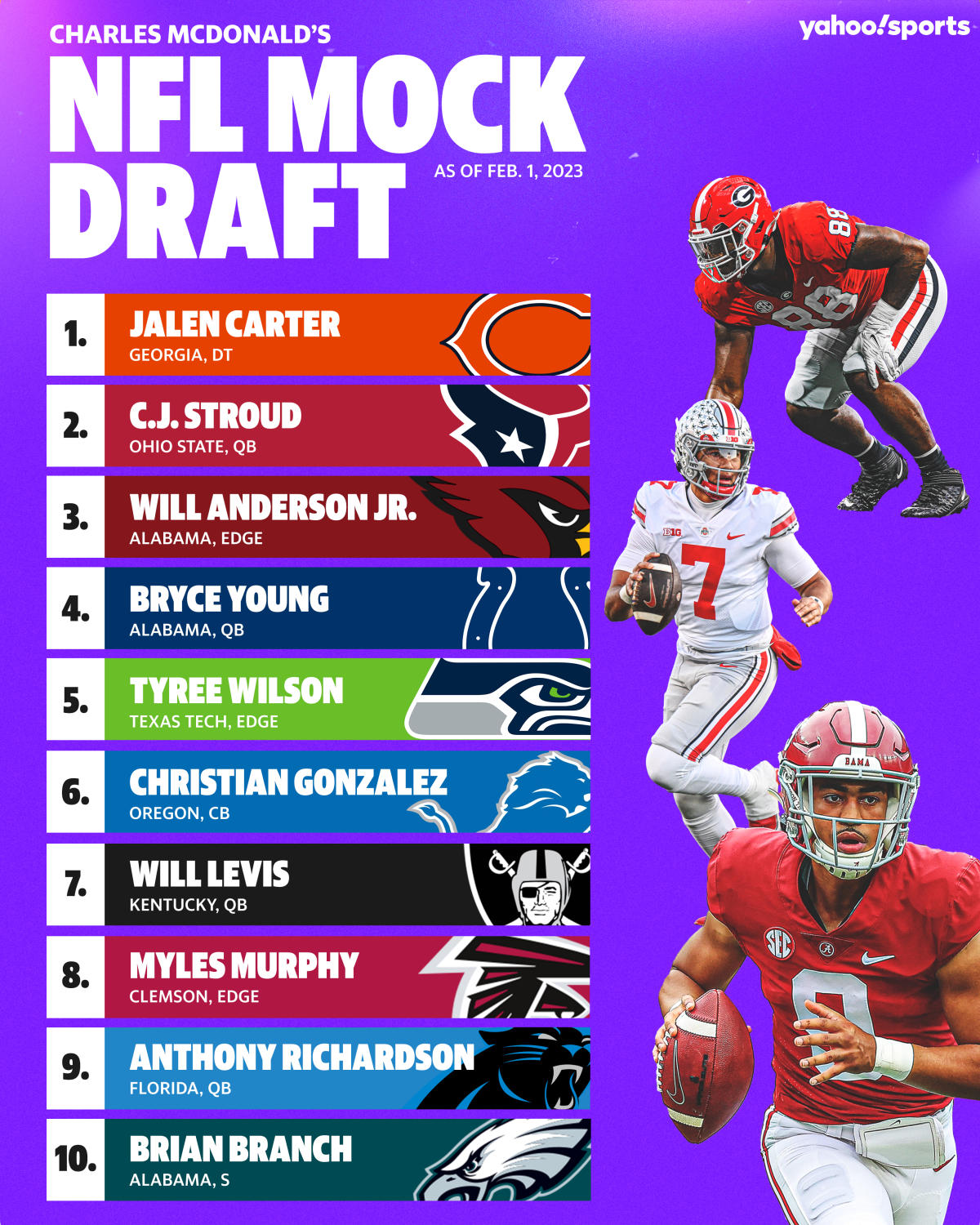 The college all-star games are under way, which means it’s officially draft season. You know what comes with draft season: mock drafts. Here’s a brand spanking new one for you beautiful readers that will lead to some healthy debate with no name-calling. Let’s be real, none of us have a crystal ball. Just trying to … Read more Comment on this story Comment INDIO, Calif. — For the better part of 12 years, DC United opened training camp with Bill Hamid atop the depth chart and the other goalkeepers angling for the backup job. Hamid would miss time because of injuries and international call-ups, but for the most part there was a clear … Read more 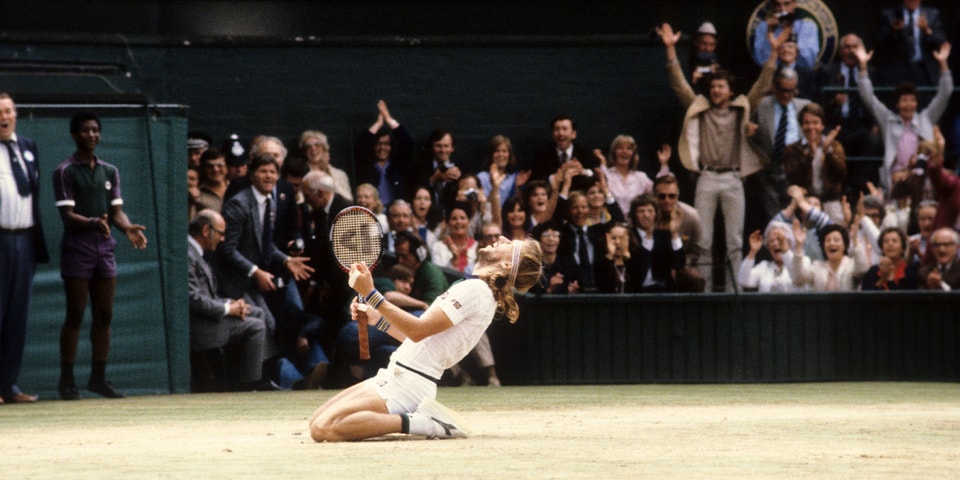 In the world of tennis, the stakes are high at all times. From the Australian Open that just wrapped up that Grand Slam tournaments around the globe, players are constantly striving to take home acclaimed titles that place them on the sport’s prominent pedestal. Fashion’s evolution for both men and women on the court is … Read more Bobby Beathard, an NFL executive who built the foundation for seven Super Bowl teams during his Hall of Fame career, winning two titles in the 1980s as the general manager of Washington’s NFL franchise, died Jan. 30 at his home in Franklin, Tenn. He was 86. The cause was complications from Alzheimer’s disease, said his … Read more 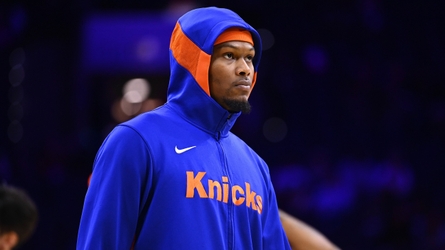 Nov 4, 2022; Philadelphia, Pennsylvania, USA; New York Knicks forward Cam Reddish (0) warms up before the game against the Philadelphia 76ers at Wells Fargo Center. / Kyle Ross-USA TODAY Sports SNY’s Ian Begley will be responding to and breaking down answers to Knicks questions from readers. Here’s the latest… @__IamK: Can we get a … Read more 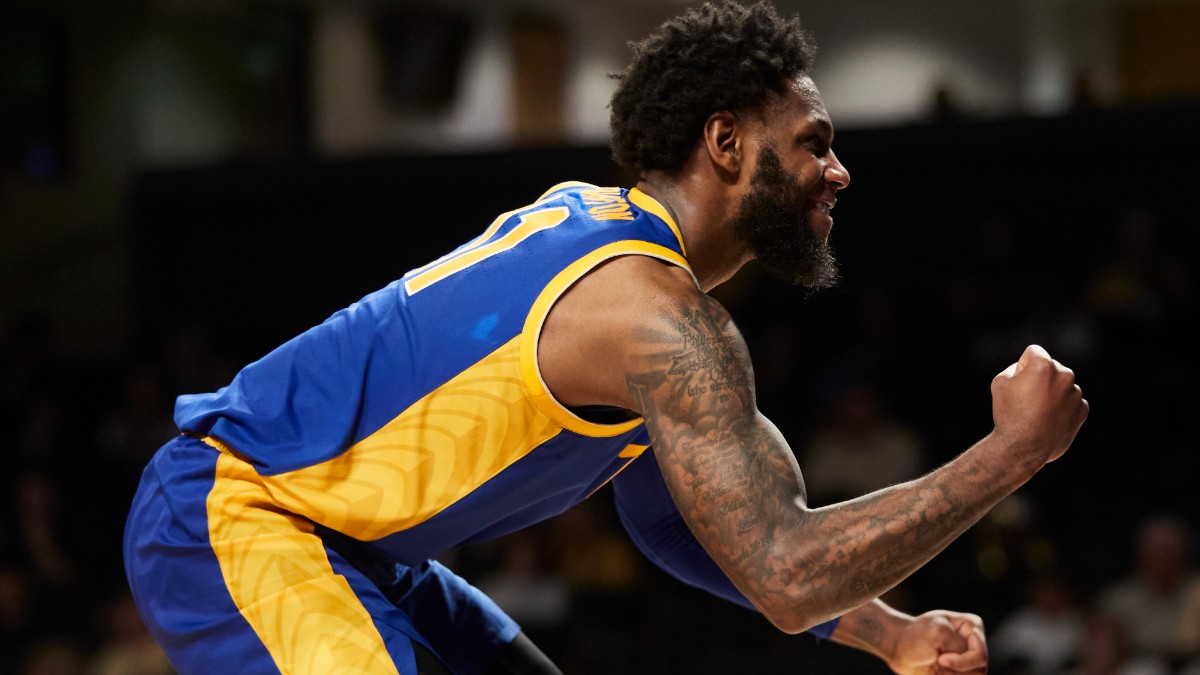 On Wednesday night in college hoops, the top two teams in the country (No. 1 Purdue and No. 2 Tennessee) are back in action. But we’re not specifically looking at those games. Ky McKeon of Three Man Weave is targeting three other major-conference affairs that have high-quality betting value. So, dive in below and get … Read more 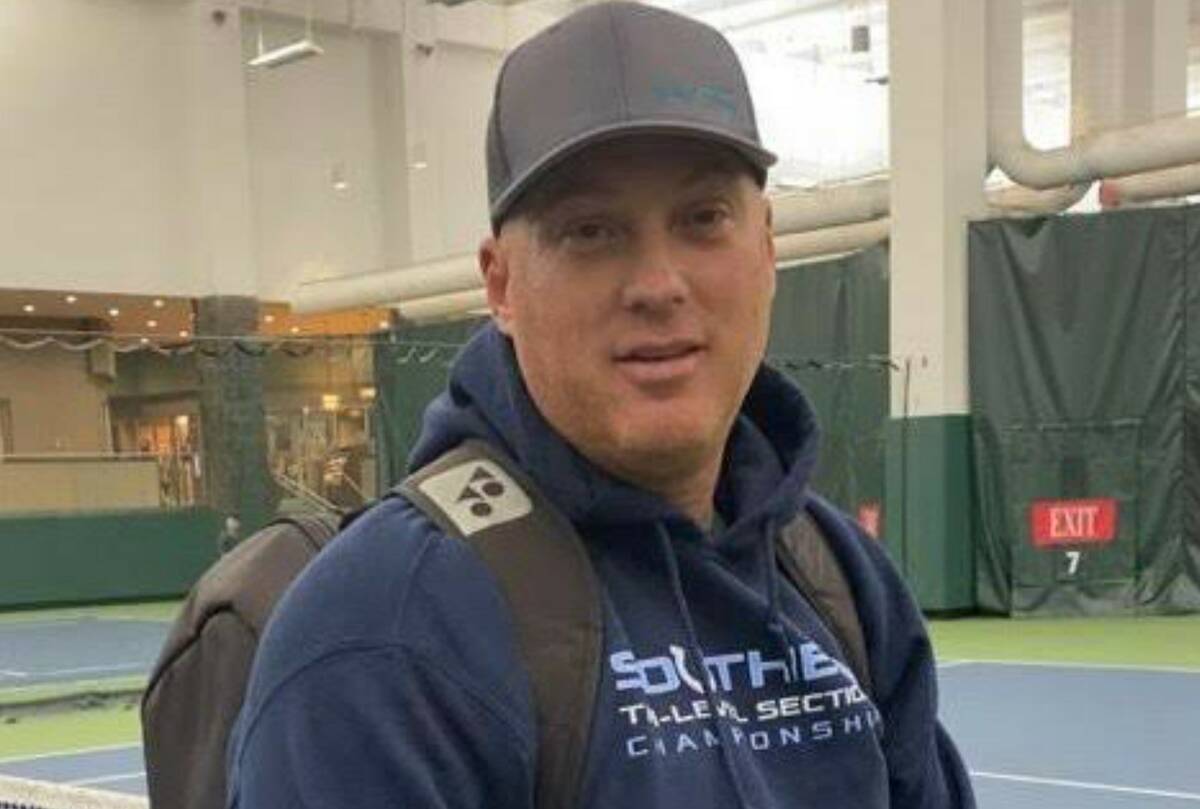 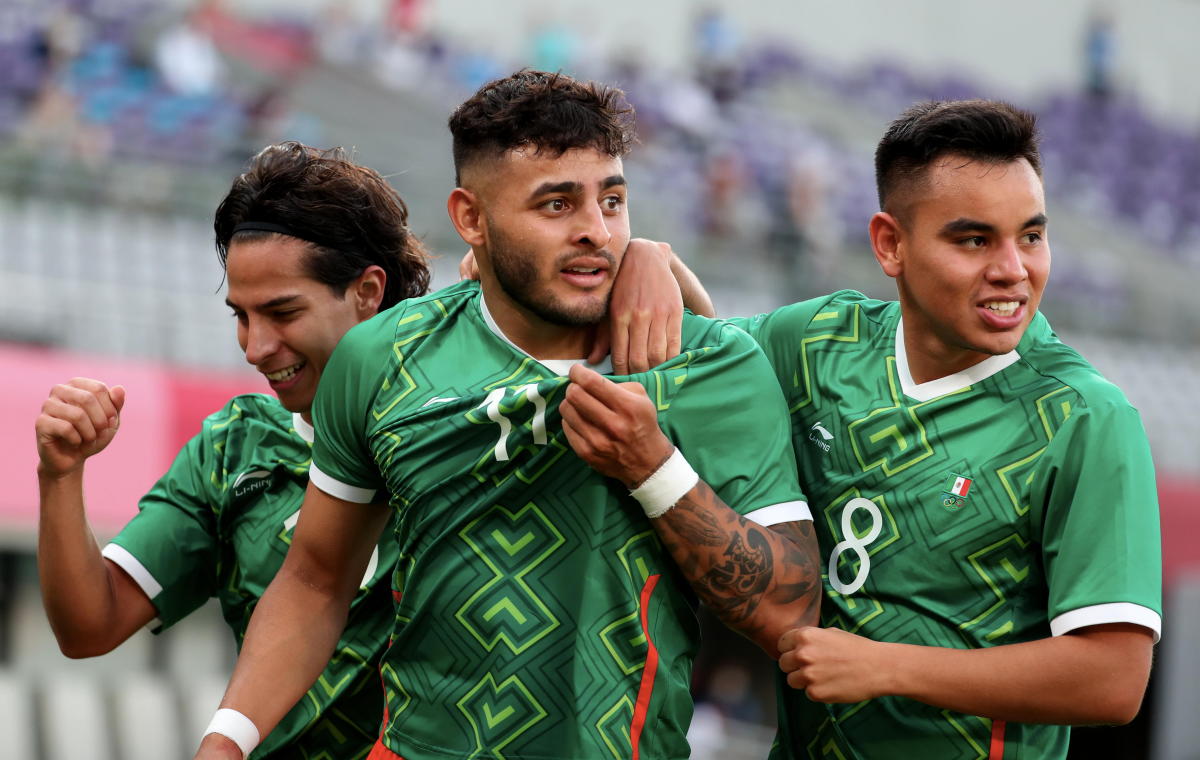