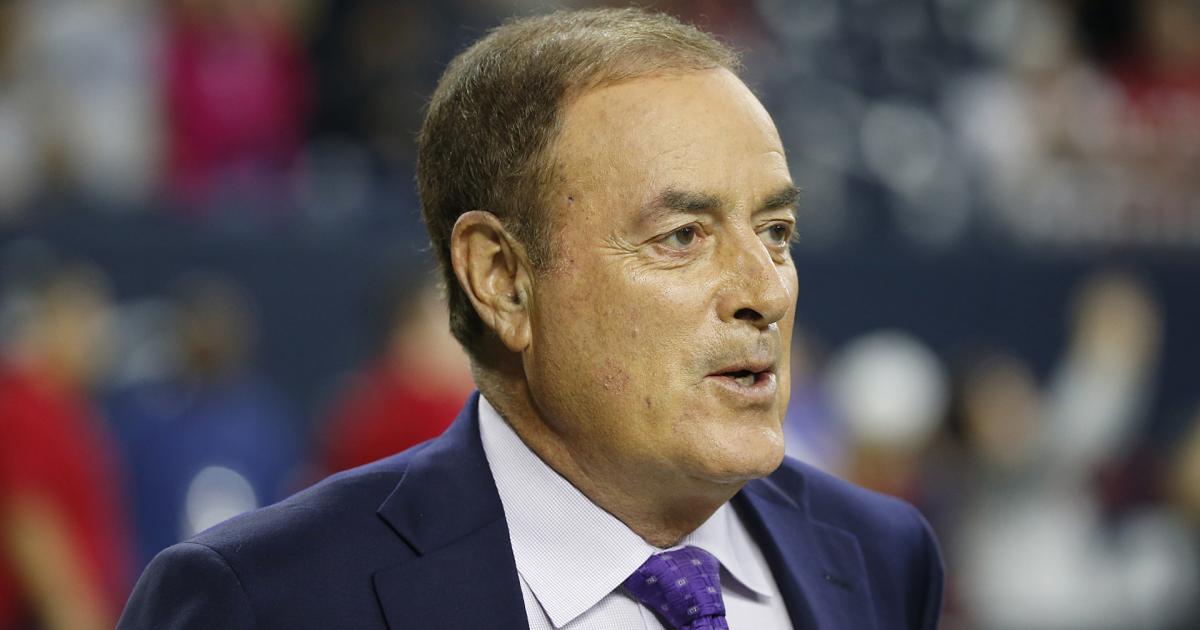 “Thursday Night Football” has never been known as the best primetime window. The slot requires all 32 NFL teams to appear at least once during a short window throughout the season, which leads to some less exciting games. In his first year with Amazon, Al Michaels, longtime voice of “Sunday Night Football,” often became a … Read more 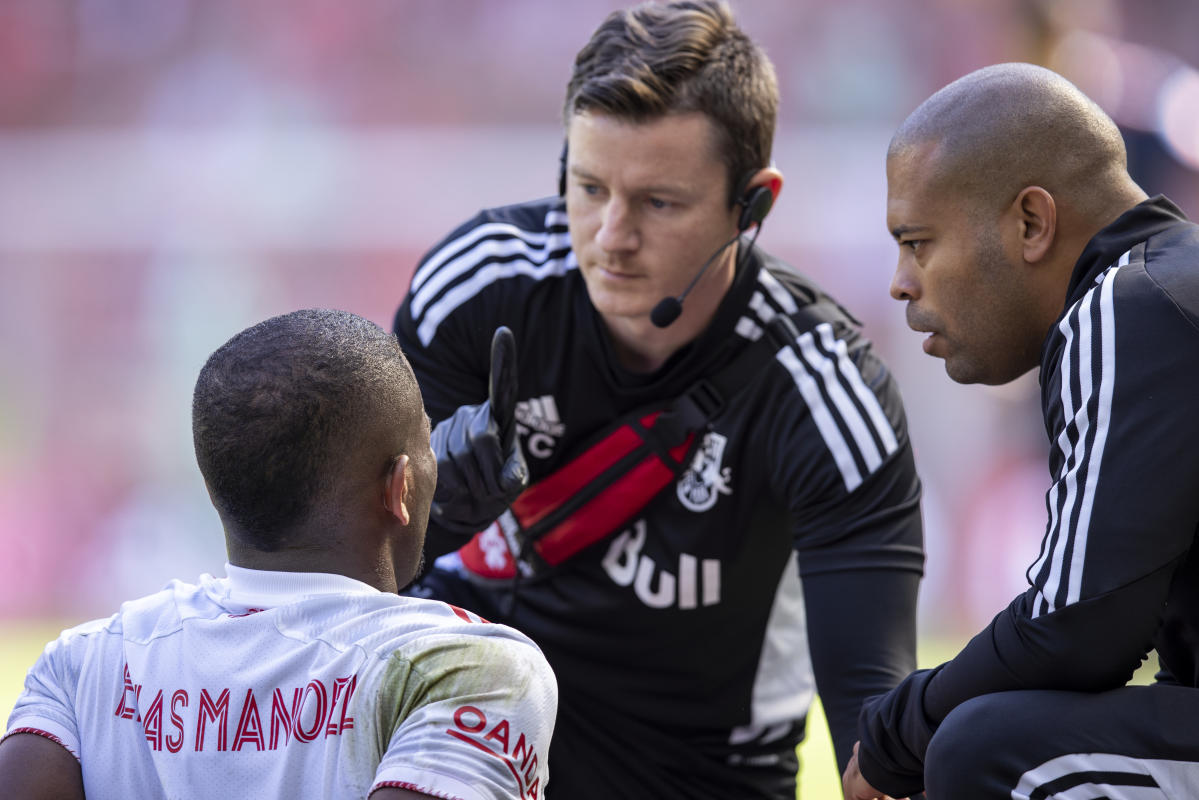 ANDafter one minute of Manchester United’s game against Liverpool in August, you knew: Lisandro Martínez is for real. Because that was when he clattered, then barged through Mohamed Salah for no apparent reason and no obvious gain. English football’s frequently toxic and forever self-mythologising rhetoric tells us this is just how big men behave. But … Read more 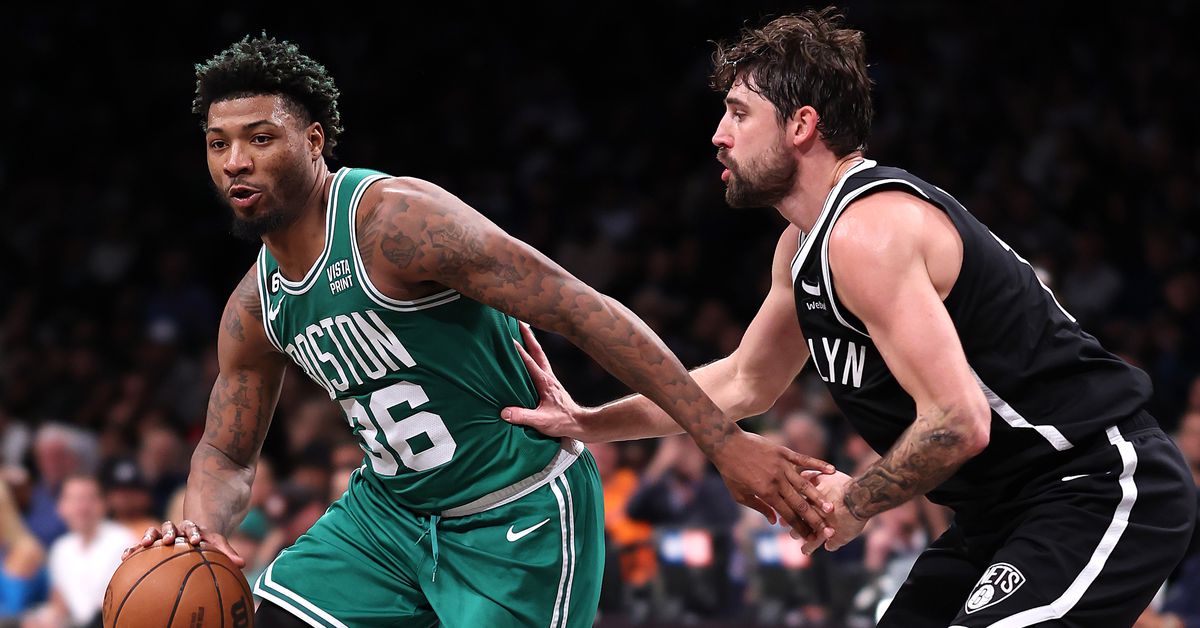 The Brooklyn Nets are officially 0-1 with Kevin Durant on the mend. “One less guy to get open,” said Ben Simmons about playing without Durant. “When you’re without Kevin, who can score at will, it takes a lot of pressure off of everybody. Us collectively, we have to understand that and play a certain way … Read more 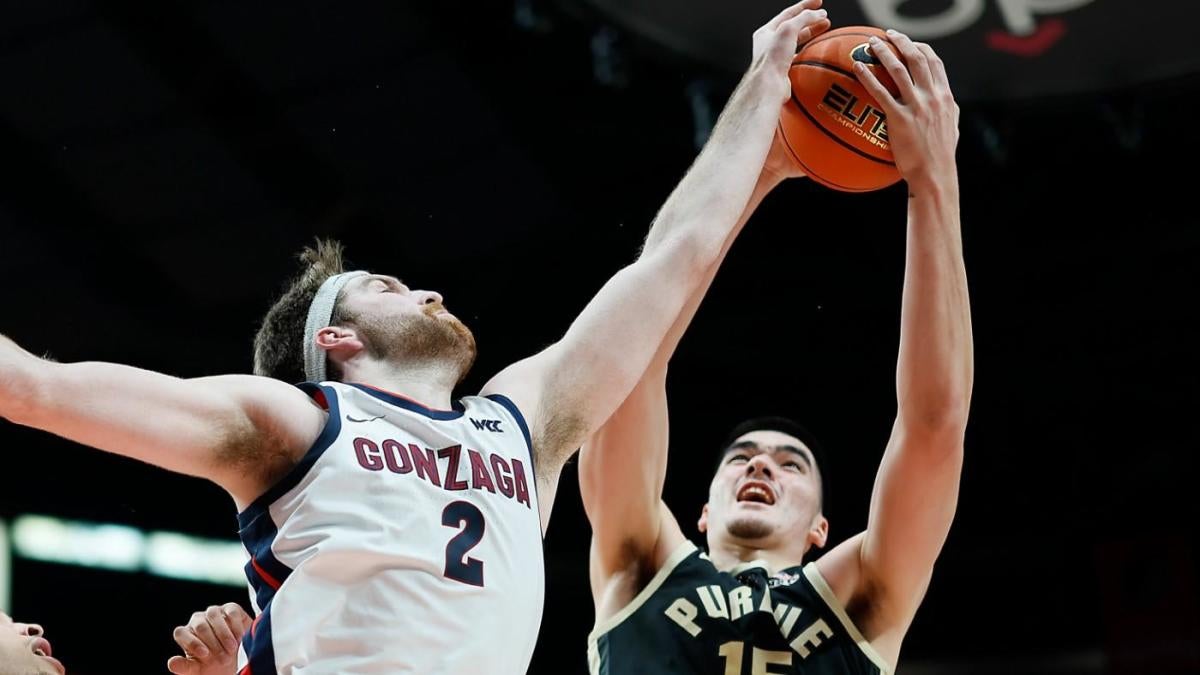 Selection Sunday for the 2023 NCAA Tournament is just two months away as the college basketball season hits the midway point with the national scene starting to take shape. While the meat of conference play still lies ahead, we’ve seen enough action to learn who the contenders are for some of the sport’s individual awards, … Read more

Rafa Nadal’s wife Xisca and Nick Kyrgios’ girlfriend Costeen Hatzi will both be cheering on at the Australian Open. Image: Getty Some of the biggest names at the Australian Open would be nothing without the love and support of their partners. From Rafa Nadal’s wife Xisca to Nick Kyrgios’ girlfriend Costeen Hatzi, here’s a look … Read more 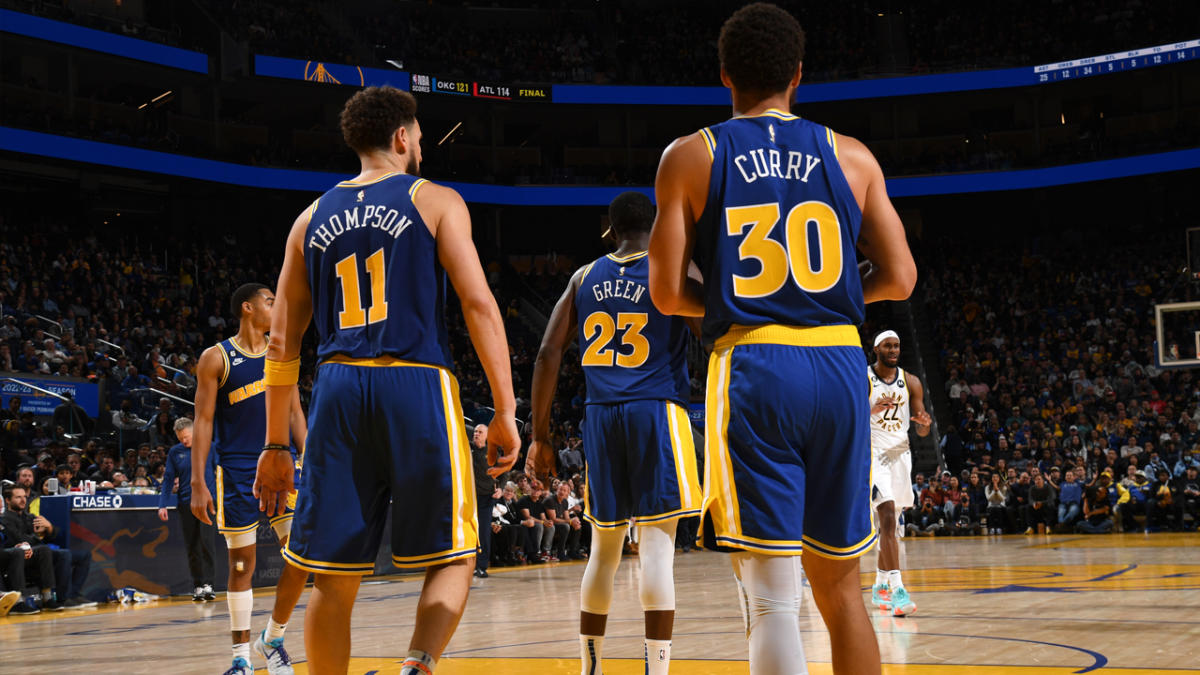 Warriors midseason report: Roster out of step with current NBA originally appeared on NBC Sports Bayare SAN FRANCISCO – The superpowers of Stephen Curry and Draymond Green were for years enough for the Warriors to bully the NBA. With Curry demolishing defenses and Green wrecking offenses, the league was at their mercy. Precisely halfway through … Read more 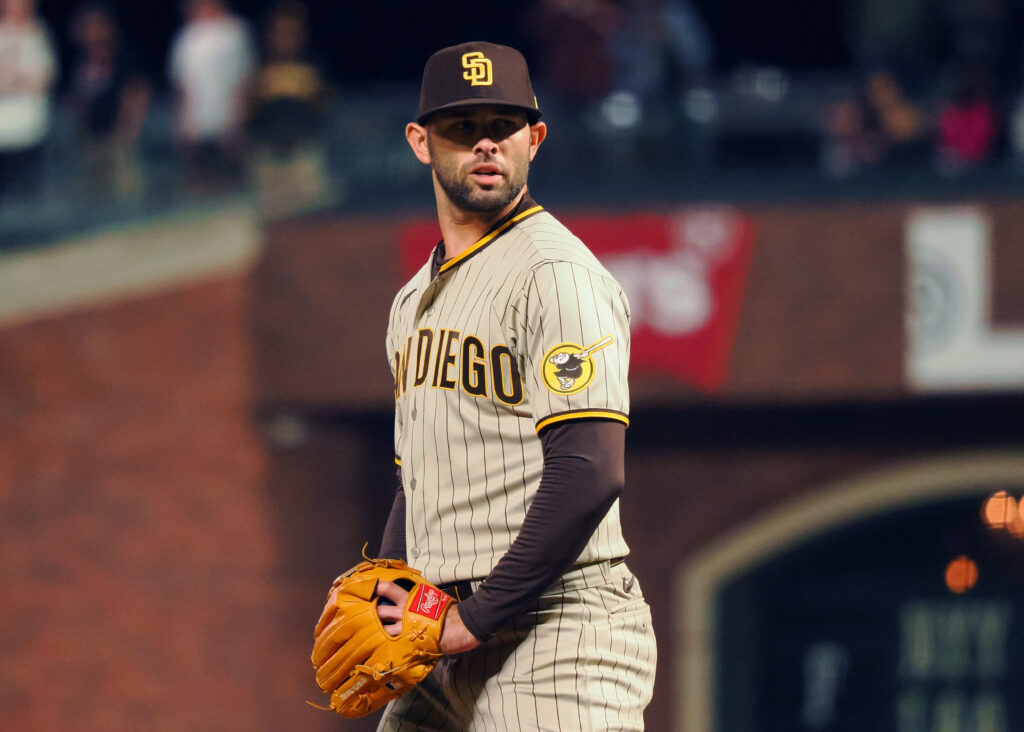 The Padres have been quite aggressive in recent years on all fronts, from signing free agents to trading for stars and extending their own players. That has shot their budget up to record heights, with Roster Resource currently estimating their payroll at $250MM. Up until a few years ago, they had only barely nudged past … Read more 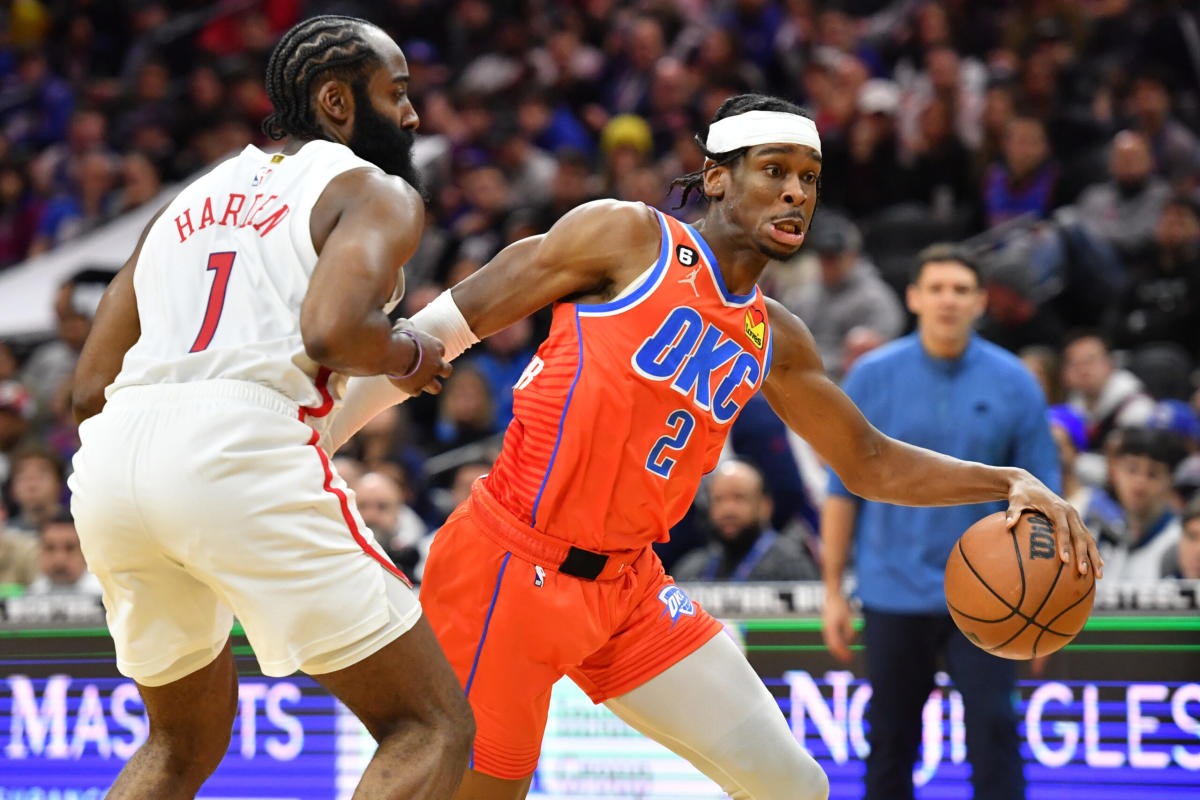 If only this game was on national TV. In their most impressive road win of the season, the Oklahoma City Thunder were able to blow out the Philadelphia 76ers133-114. To provide context, the Sixers were 13-3 in their last 16 games and had the third-best net rating at 8.8 during that stretch. In their last … Read more