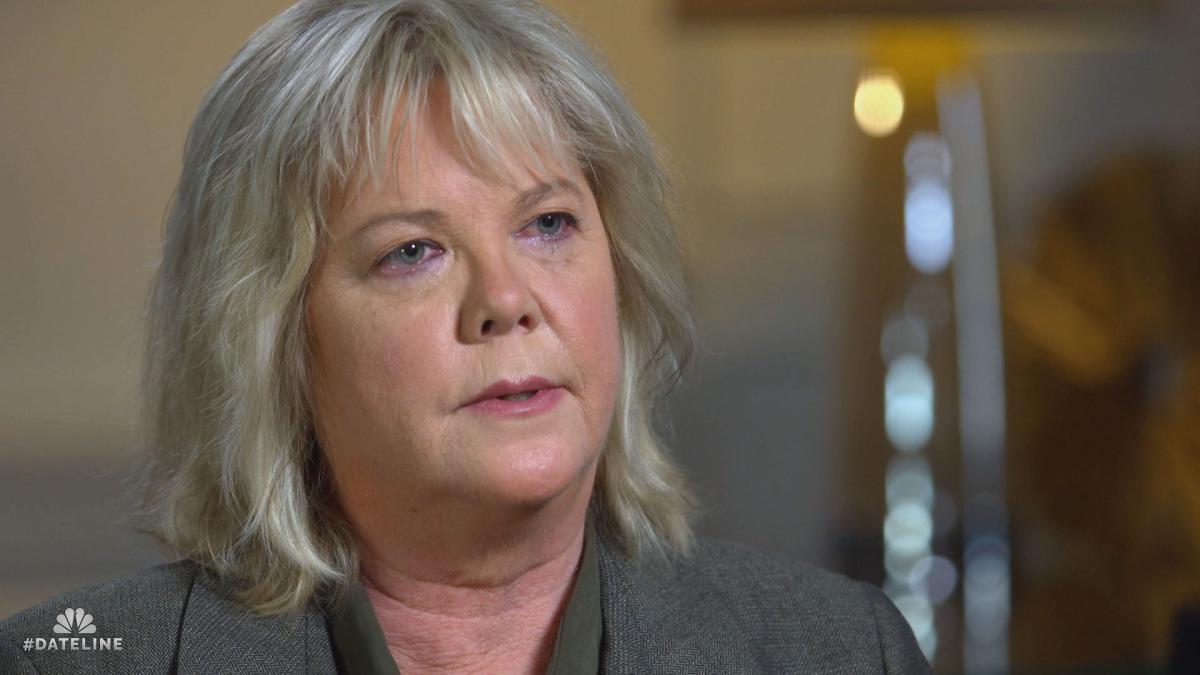 The brutal murder of Cathy Krauseneck is the focus of Friday’s episode of Dateline at 9 pm on Rochester’s NBC affiliate (Channel 10.)

In the episode, titled “The Bad Man,” journalist Andrea Canning interviewed Krauseneck’s relatives and friends, and police investigators about the 1982 killing of the wife and mother.

In September, more than 40 years after she was killed, a state Supreme Court jury found Cathleen’s husband, James Krauseneck Jr., guilty of second-degree murder. The jury determined that on Feb. 19, 1982, James Krauseneck picked up an ax and savagely brought it into the head of his 29-year-old wife as she slept in the couple’s bed in their home on Del Rio Drive in Brighton.

The couple’s daughter Sara, who was a 3-year-old toddler and inside the home at the time her mother was killed, steadfastly stood by her father. Now 71, James Krauseneck Jr. is serving 25 years to life and is currently housed at the Clinton Correctional Facility, a maximum security prison in Clinton County.

The case against Krauseneck was entirely circumstantial. The prosecution’s central argument was this: There was no evidence of other perpetrators, so who else would it likely be?

During the two-hour-long episode, Canning interviewed former Brighton Police Officer Markus Spakerone of the first officers at the homicide scene who found Cathy dead “with an ax buried in her head,” and retired Brighton Police Investigator Richard Corrigan, who interviewed James Krauseneck – and other relatives – days after the killing.

“I’ve had nightmares about it,” Corrigan said, “because the thought that the little girl was in the house all day with her mother.”

More: Brighton ax murder: What we know about the 1982 homicide and James Krauseneck’s arrest

More: Brighton ax murder, subject of novel, to be adapted as Netflix film

More: Brighton ax murder: ‘We only get one chance at this,’ prosecutor says

More: Pretrial hearing in Brighton ax murder could be a precursor to battles at trial

More: Is the evidence ‘common sense’ or ‘illusion’? Jury to decide in Brighton ax murder trial

This article originally appeared on the Rochester Democrat and Chronicle: Dateline to feature 1982 ax murder of Rochester mom: What to know