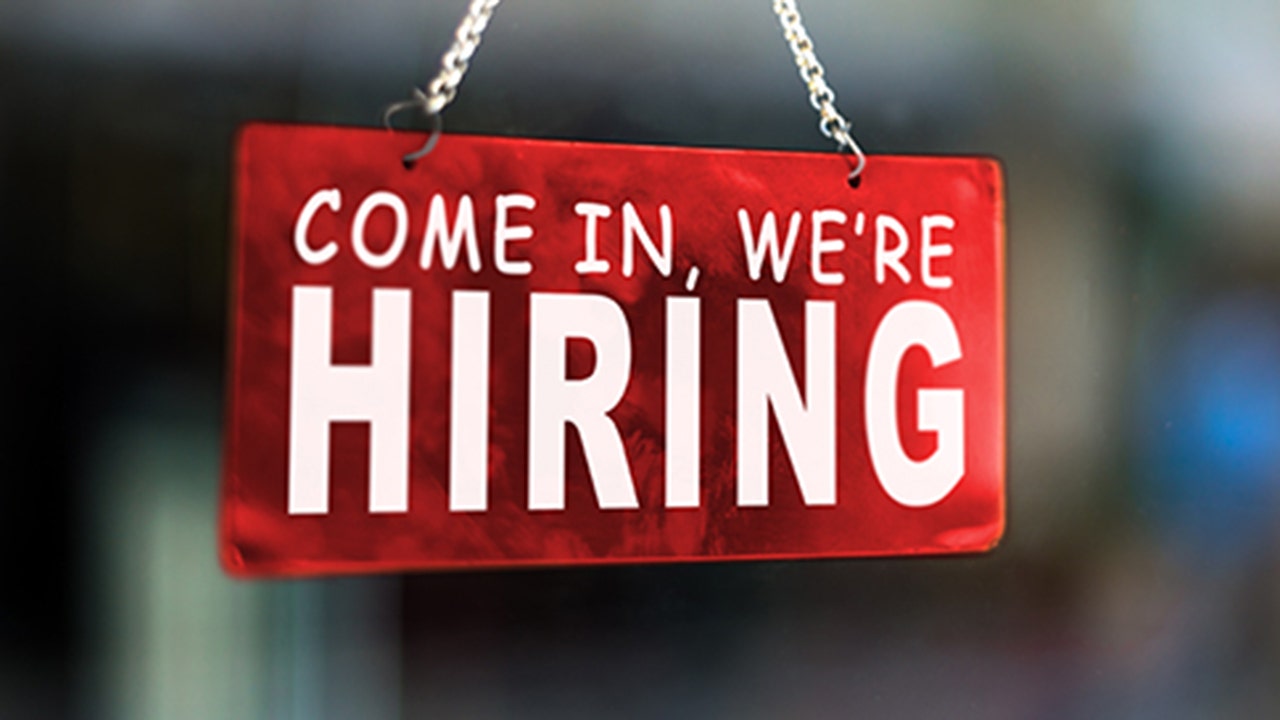 Some job postings that have surfaced amid California’s push for pay transparency feature quite broad compensation ranges.

The pay transparency law, previously known as SB 1162, took effect with the start of the new year. It mandates that employers with 15 or more employees “include the pay scale for a position in any job posting.” When such an employer works with a third party to “announce, post, publish, or otherwise make known a job posting,” they too must disclose the salary range in the listings, according to the legislation’s text.

The California Department of Industrial Relations has said the regulation covers ads for jobs “if the position may ever be filled in California, either in-person or remotely.” The pay scale should “mean the salary or hourly wage range the employer reasonably expects to pay” someone for the role and does not have to include bonuses, tips or other benefits, according to the department.

HOW TO NEGOTIATE YOUR SALARY, ACCORDING TO AN EXPERT

In a Tesla job listing for a software engineer in Fremont, the electric vehicle maker listed the “expected compensation” range as $104,000-$384,000 in annual salary, cash and stock awards, and benefits. Another for a business analyst position for Tesla’s Semi segment featured a compensation range of $68,000-$234,000.

“Pay offered may vary depending on multiple individualized factors, including market location, job-related knowledge, skills and experience,” the postings said. “The total compensation package for this position may also include other elements dependent on the position offered.”

TESLA CUTS PRICES ON MODELS SOLD IN THE US: REPORT

Netflix logo is displayed during the ‘Paris Games Week’ on November 02, 2017 in Paris, France. (Chesnot/Getty Images)

The listings said the market ranges were “based on total compensation (vs. only base salary), which is in line with our compensation philosophy.”

Netflix “carefully consider[s] a wide range of compensation factors to determine your personal top of market,” the job ads said, relying on market factors and considering things like the specific job, skills and experience. Such considerations “can cause your compensation to vary and will also be dependent on your location,” according to the listings.

Bloomberg previously reported on some wide pay ranges at the two companies, including ones highlighted by the compensation analytics website Comprehensive.io.

man hand in jeans holding phone with an isolated screen

For a full-stack software engineering position at ByteDance unit TikTok on the company’s creation and consumption product team in San Francisco, the base salary range was listed as $126,000-$304,704.

“At TikTok, base pay is just one part of the total compensation package that we provide to recognize employees for their work,” a TikTok spokesperson told FOX Business. “We may consider candidates with varying experience, skill sets or qualifications. This can influence the base pay range, which illustrates the maximum possible salary spread a candidate could receive depending on such different factors.”

FOX Business reached out to Tesla and Netflix for comment.

Among tech companies tracked by Comprehensive.io, the compliance rate for California’s new pay transparency law was about 50.2% on Friday afternoon, according to the site.

Similar legislation has been passed in New York City and New York State, with the state regulation signed by Gov. Kathy Hochul (DN.Y.) expected to come into force later this year.

The city’s bill became effective in November. Some salary ranges that appeared shortly after the Big Apple’s law kicked off sported large differences between the maximum and minimum as well, according to Bloomberg.

Washington State and Colorado have also made their own laws requiring job postings to disclose what range the employers have for the roles.

GET FOX BUSINESS ON THE GO BY CLICKING HERE

Payne Capital Management president Ryan Payne claims the US economy will see a soft landing in 2023 after markets responded positively to the December jobs report.