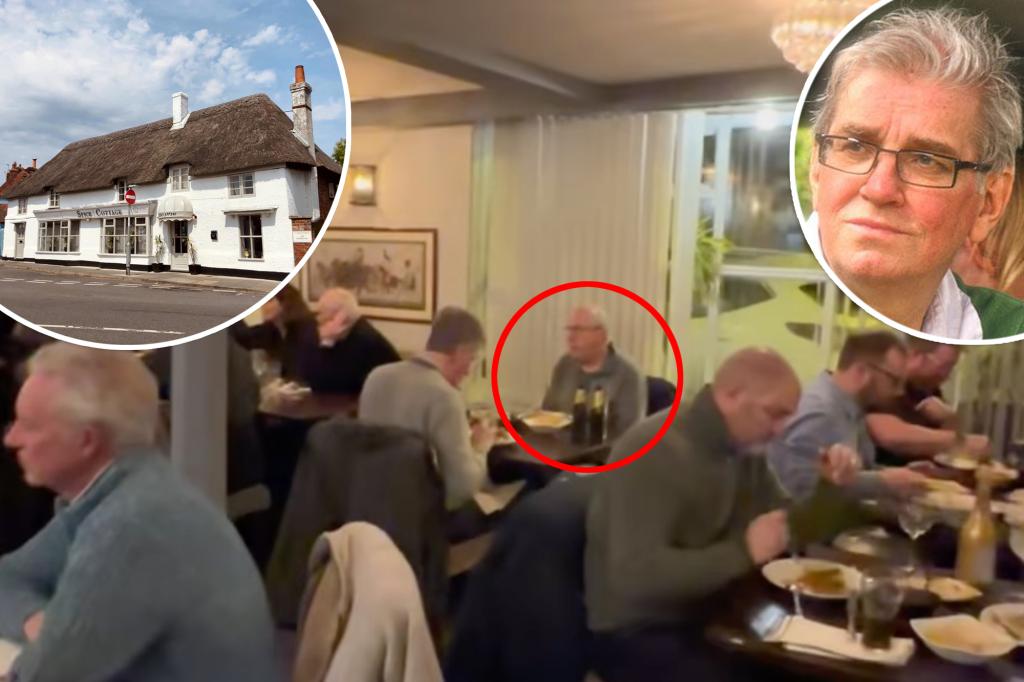 A widow said she spotted a dead ringer for her late husband in a promotional video for an Indian restaurant that the establishment claims was filmed earlier this month. Spice Cottage in West Sussex, England, has had its Facebook page flooded with comments after Lucy Watson commented that she saw her late husband and his … Read more