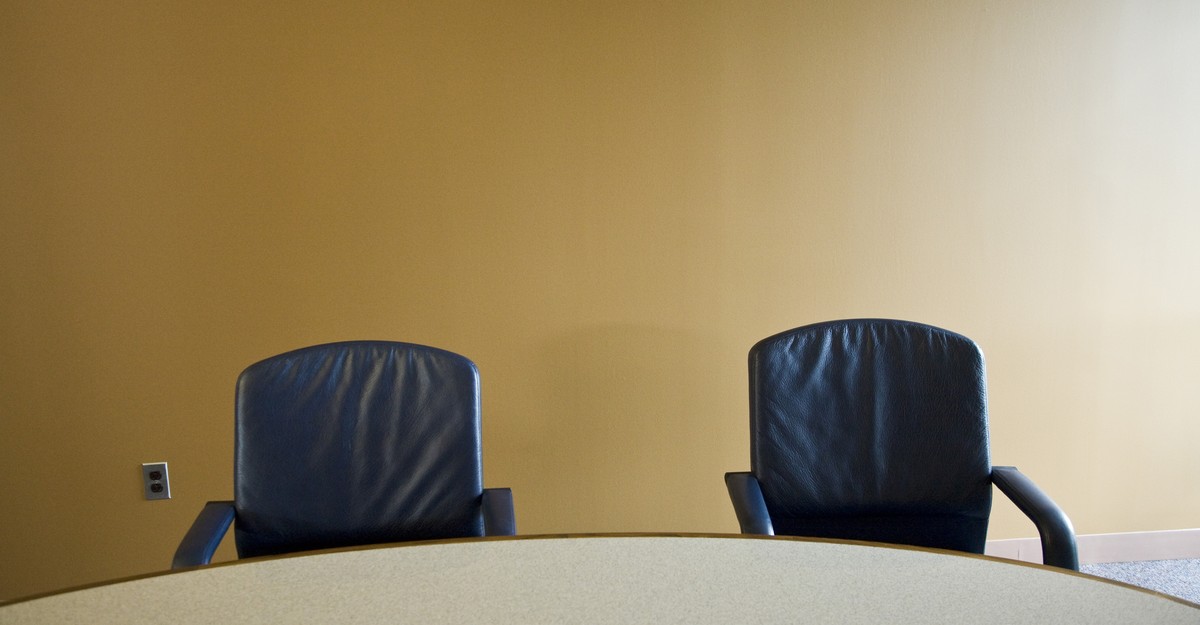 This is Work in Progress, a newsletter by Derek Thompson about work, technology, and how to solve some of America’s biggest problems. Sign up here to get it every week.

Google’s parent company, Alphabet, today announced that it plans to cut 12,000 jobs, joining a tech-and-media layoff list that already includes Microsoft, Meta, Amazon, Salesforce, Snap, Twitter, and Warner Bros. Discovery. According to one estimate, roughly 130,000 people have been dismissed from their jobs at large tech and media companies in the past 12 months. That’s roughly equivalent to the total number of people who worked at Apple before COVID hit.

These layoff announcements have become depressingly common, even rote. But they’re also kind of mysterious. The overall unemployment rate in the US is 3.5 percent, which ties the lowest mark of the 21st century.

In the 2010s, the labor market was weak, and the tech sector was growing. During the coronavirus pandemic, the US economy experienced a flash-freeze depression, and the tech sector was booming. Today, the US labor market seems, by some measures, quite strong, and yet the tech and media industries are bleeding. What’s going on? And what does this inversion of 21st-century norms tell us about the state of the economy?

The first explanation of this moment is—and I don’t know how to say this in a sophisticated way, so I’ll say it in a simple and kind of stupid-sounding way—the post-pandemic economy has been much weirder than most people anticipated. Many people predicted that the digitization of the pandemic economy in 2020, such as the rise in streaming entertainment and online food-delivery apps and at-home fitness, were “accelerations,” pushing us all into a future that was coming anyway. In this interpretation, the pandemic was a time machine, hastening the 2030s and raising tech valuations accordingly. Hiring boomed across tech, as companies added tens of thousands of workers to meet this expectation of acceleration.

But perhaps the pandemic wasn’t really an accelerant. Maybe it was a bubble. Pandemic stocks, such as Peloton and Robinhood, soared and crashed. So did employment at tech companies, including Alphabet and Amazon. The challenges of the late-pandemic economy were various: Some firms faced supply-chain snafus while others were burned by the rise in interest rates that followed sticky inflation. Entertainment companies pushed their chips into streaming only to discover that profits wouldn’t follow them. But all of these companies experienced the same phenomenon: In 2020, they thought the pandemic economy was a time machine, and in 2022, they realized the pandemic economy was an oasis. So, that’s one way to see what’s happening in tech. It’s going back to 2019 again.

The second explanation for this weird moment is that everything in economics these days is an interest-rate story. When interest rates were low, investors valued growth narratives, and tech companies (or companies that called themselves tech companies) had a monopoly on these narratives. The price-to-earnings ratio of tech companies got out of whack, as investors placed their faith in companies such as Netflix and Uber and Tesla, which threw off a lot of long-term promises and few short-term profits. When inflation and interest rates increased, the companies that were making long-term promises were most at risk, and they got clobbered.

A third explanation is that much of the slowdown in tech and media is really a slowdown in advertising. Last year “was a rough year for the advertising market that saw massive pandemic-era growth come to a screeching halt,” wrote several analysts at MoffettNathanson, a media and tech research firm. Marketers slashed ad budgets “in response to a mix of actual financial struggles and anticipated future struggles until, by the end of the holidays, there was hardly any money being spent at all.”

Advertising is typically the first casualty in an economic slowdown, because it’s not spending that affects the immediate product; rather, it’s an investment in the future branding and growth of the company. Because so many tech companies—not just Google and Meta, but also Amazon, Apple, Snap, and Netflix—have become full-time or part-time advertising companies, they’re almost all sensitive to an ad slowdown that’s coming on much faster and stronger than the overall economic slowdown. So when you think about the mystery of why the tech sector is bleeding while the overall labor market seems healthy, this is a big part of the story. The advertising economy is diseased, whereas the services economy is hale.

The final explanation is that chief executives are normal people who navigate uncertainty by copying behavior. We can’t rule out the possibility that five-digit tech layoffs are essentially acts of mimicry or social contagion among competitors. When all of your competitors are laying off 10 percent of their staff—and being rewarded by the market for it!—culling 10 percent of your workers may seem like the right or inevitable thing.

“Was there a bubble in valuations? Absolutely,” the business professor Jeffrey Pfeffer told Stanford News. “Did Meta overhire? Probably. But is that why they are laying people off? Of course not. These companies are all making money. They are doing it because other companies are doing it.”

Office hours are back! Join Derek Thompson and special guests for conversations about the future of work, technology, and culture. The next session will be January 26. Register here and watch a recording anytime on The Atlantic‘s YouTube channel.