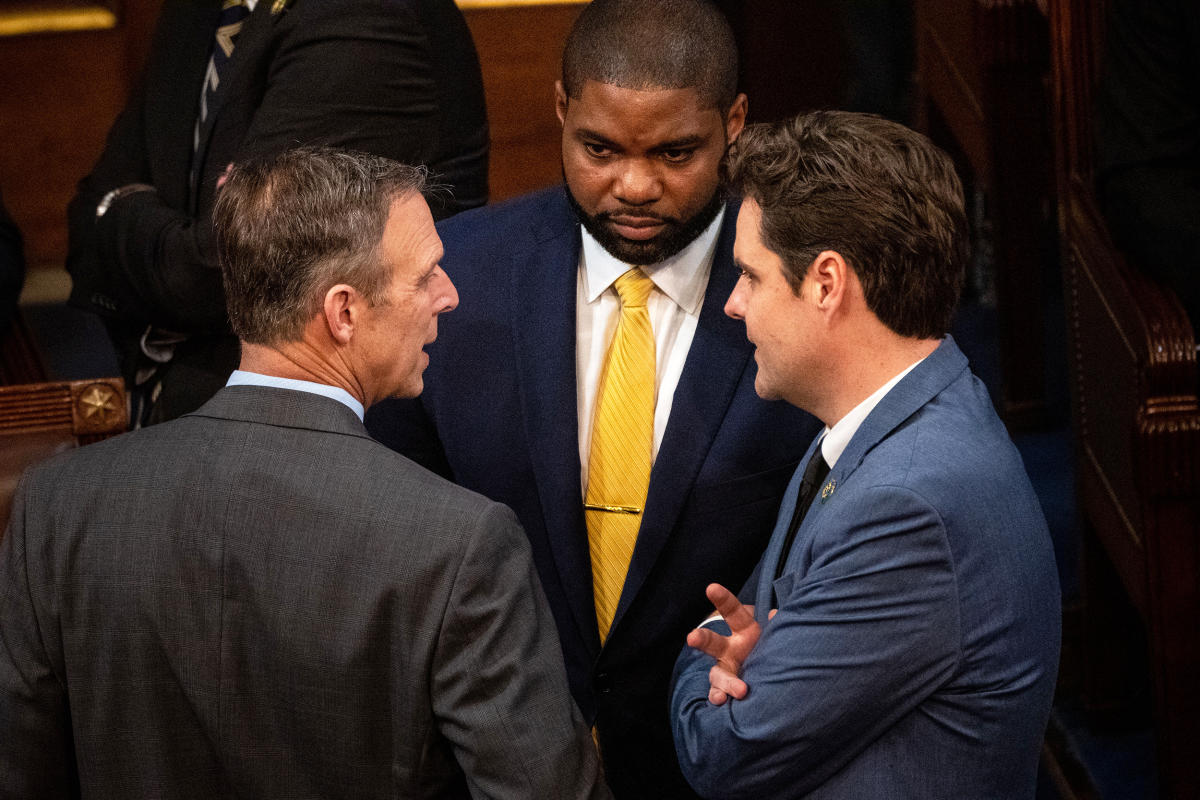 WASHINGTON — The 21 House Republicans who initially blocked Rep. Kevin McCarthy from winning the speakership had demanded big changes to House rules, but they also wanted more influence on the congressional committees that will set the GOP agenda over the next two years.

While not every holdout got exactly what he or she had asked for, some won plum committee assignments from McCarthy, R-Calif., and his allies after they helped him secure the speaker’s gavela process that took 15 rounds of voting.

Here’s what we know as of Tuesday evening:

In addition to committee assignments, McCarthy had made others concessions to his right flank. He vowed that Freedom Caucus members would get three seats on the speaker-controlled Rules Committee, which decides exactly how bills are considered on the House floor.

In the package of rule changes McCarthy and the Freedom Caucus negotiated for the 118th Congress was a provision allowing a single lawmaker to force a floor vote to oust McCarthy as speaker.

Some Freedom Caucus members who stuck with McCarthy from the very beginning also did well for themselves. Representative Marjorie Taylor Greene, R-Ga., a McCarthy ally whom Democrats stripped of her committee assignments two years ago, won seats on the Oversight and Homeland Security committees.

Meanwhile, Rep. Warren Davidson of Ohio, another Freedom Caucus member and McCarthy ally, was named chairman of the Financial Services subcommittee on Housing and Insurance.

This article was originally published on NBCNews.com